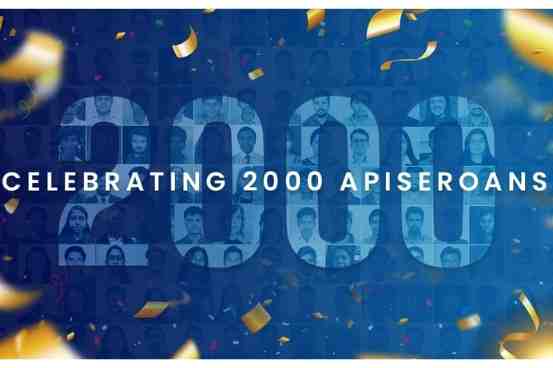 Apisero, which will celebrate its sixth anniversary next April, announced today that it has crossed the 2,000 employee mark. Apisero’s 2,000th employee was hired as part of its service delivery segment and comes as the business posted 200% year-over-year growth throughout its two previous fiscal years. 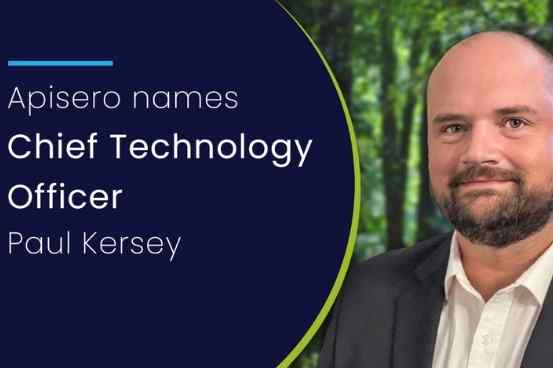 Following a record-breaking 2019 and stupendous start to 2020, Apisero is pleased to announce its recognition as a 2020 MuleSoft Partner of the Year. 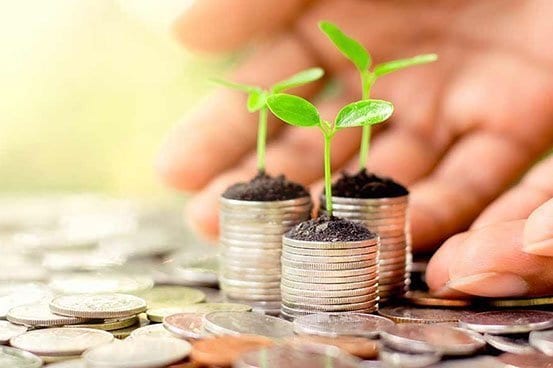 Login to the Employee Portal